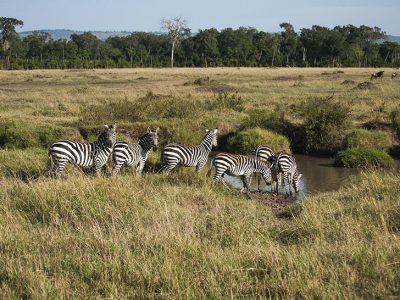 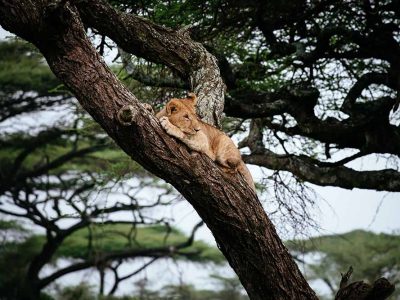 Today you will be met by your safari guide and drive to Tarangire National park.