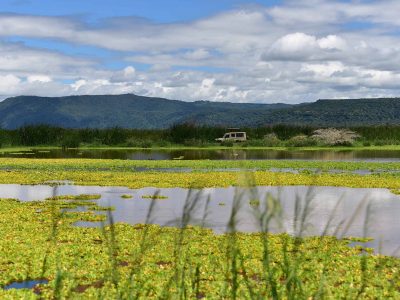 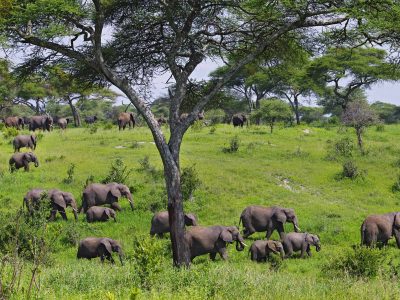 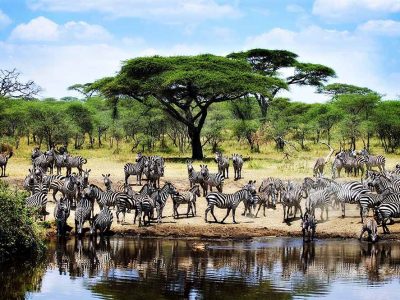 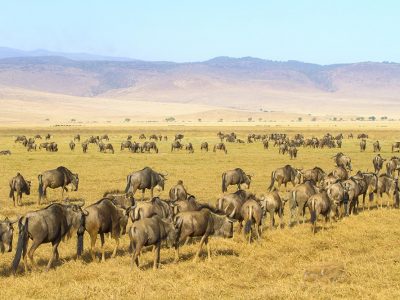 Enjoy and afternoon game drive before moving onto Katikati Tented Camp .Breakfast, lunch and dinner provided. Drinking water will be provided every day per person.

Single room supplement is US$360