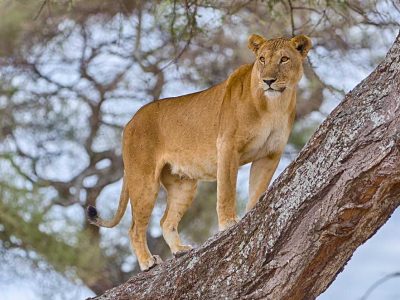 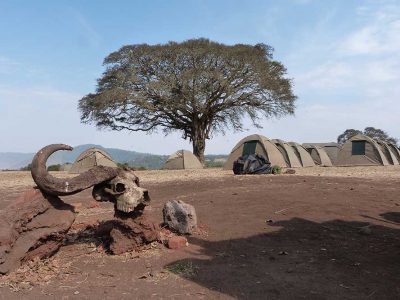 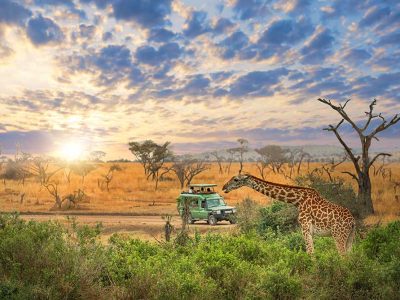 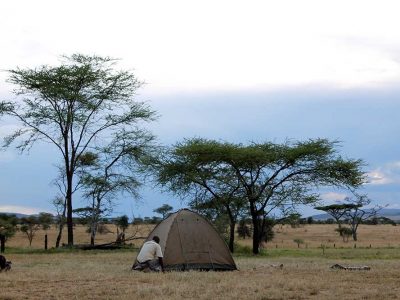 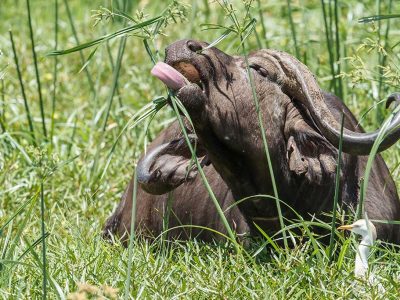 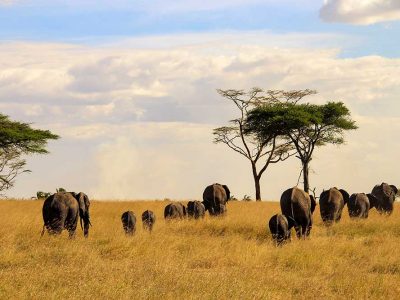 Upon arrival Arusha airport you will be met and transferred to Tulia hotel and SPA for overnight.

Rides just within a one-hour game drive radius from Seronera. During the dry season, the resident prides begin to shift west and north in their territories and concentrate in the central region of the park. The dry season is a particularly good time for lion viewing in the Central Serengeti. The Central Serengeti is also one of the best areas in Africa to spot the elusive leopard. You may be lucky enough to encounter this majestic cat in the branches of the sausage trees that dot the banks of the Seronera River.