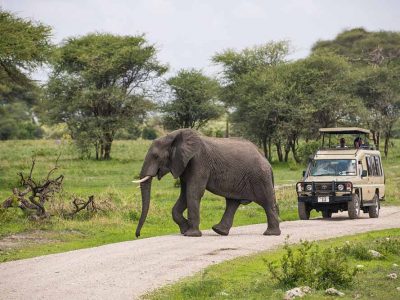 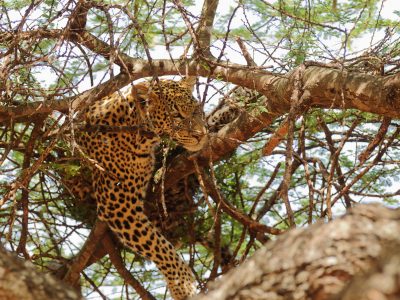 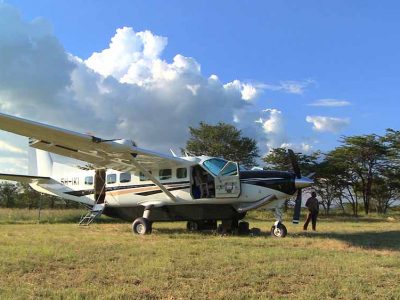 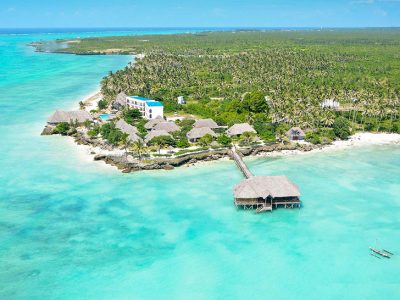 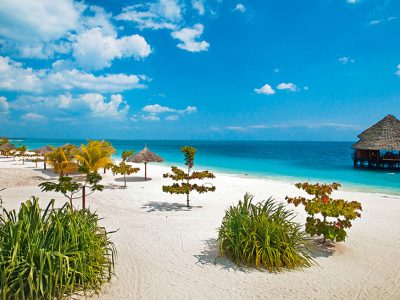 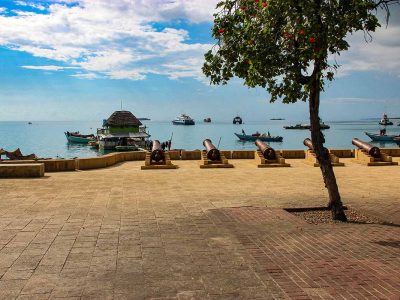 At 9am you will be picked from the hotel and taken on a Stone Tour which will take you through fabled Stone town, where history appears to stand still. With visits to the house of wonders, the palace museum (People’s Palace), Dr Livingston’s house and the Arab fort amongst others, it is a fascinating look at the essence of Zanzibar. You will see Zanzibar’s bustling market, winding alleyways, ornately carved and studded doors, two cathedrals and countless mosques.

After lunch, you will be taken by boat to Prison Island to see the turtles and you have snorkeling.

Later you will be taken to DoubleTree Resort by Hilton Hotel Zanzibar-Nungwi at Nungwi, on the northern tip of Zanzibar Island.  This is the best beach section of Zanzibar. You will be booked into this hotel on Bed and breakfast

Enjoy relaxing days at the beach.

Overnight at DoubleTree Resort by Hilton Hotel Zanzibar-Nungwi, on Bed and breakfast basis

Today you will be picked up and transferred to the Zanzibar Airport for your back home.