Today you will be pick up from Arusha (Pick up Point to be advised) and driven to Tarangire National Park. Enjoy the wildlife. Overnight at Lake Manyara Kilimamoja Lodge.

Later on you will drive to Arusha and proceed to Kilimanjaro international airport for your flight back home. Breakfast and lunch provided.Drinking water will be provided every day per person. 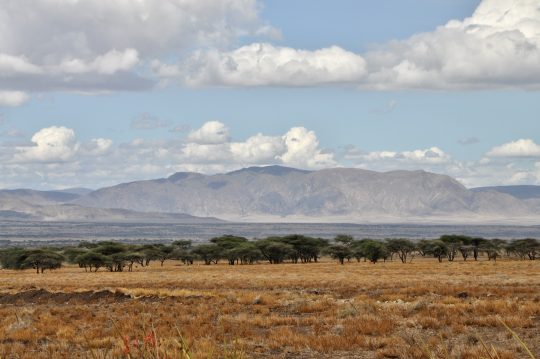 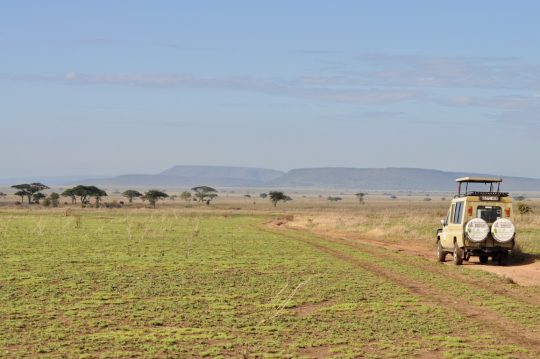 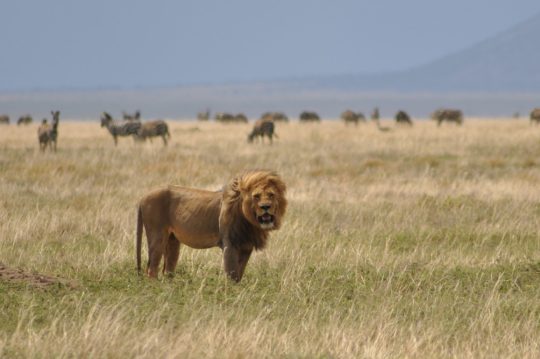 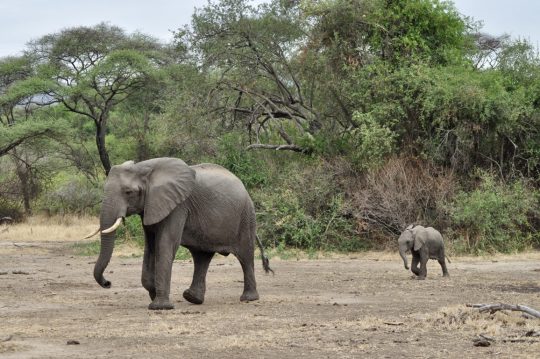