Upon arrival at Kilimanjaro International airport you will be met and transferred to Tulia hotel for overnight on bed and breakfast.

Today after breakfast you will be met by your safari guide and drive to Tarangire National park.

Today breakfast, you will drive for your full day game drive in central Serengeti and enjoy game drive.

Breakfast, lunch and dinner provided.  Drinking water will be provided every day per person.

Later on the day you will drive back to Arusha and proceed to Kilimanjaro airport for your flight back home. Breakfast and lunch provided. Drinking water will be provided every day per person. 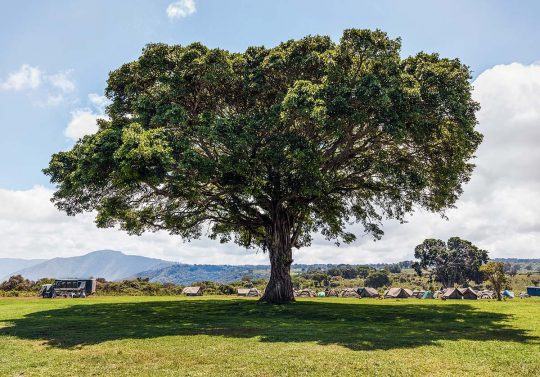 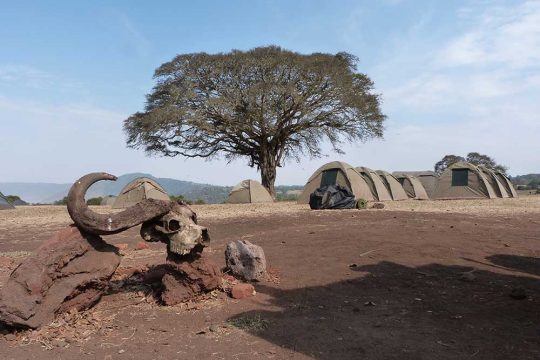 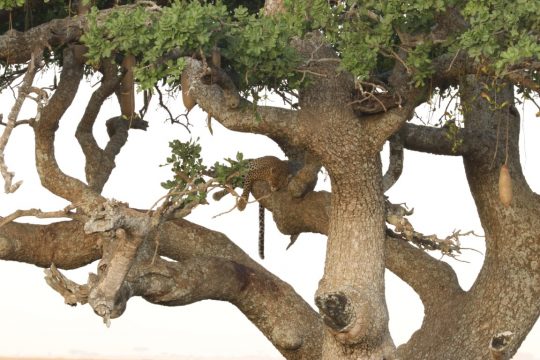 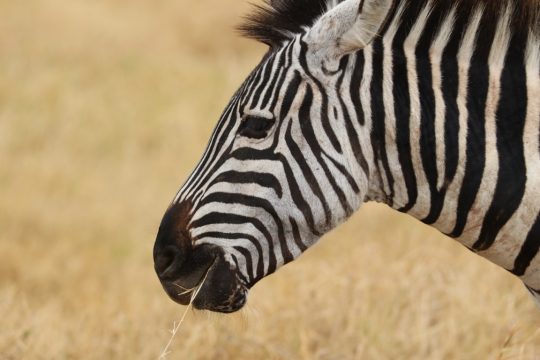 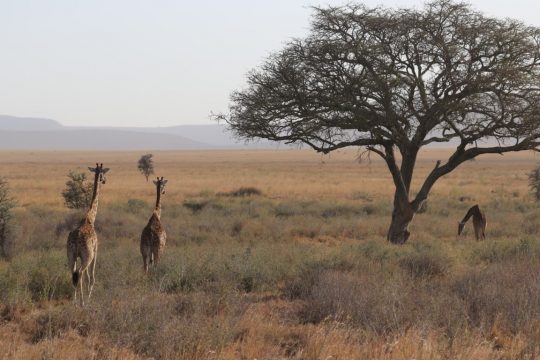 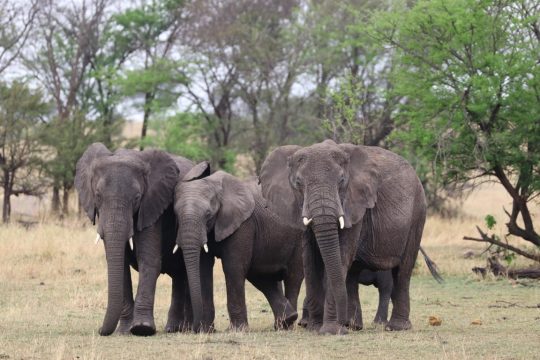