Upon arrival at Kilimanjaro International airport, you will be met and transferred to Gran Melia hotel for overnight on Bed and breakfast basis. 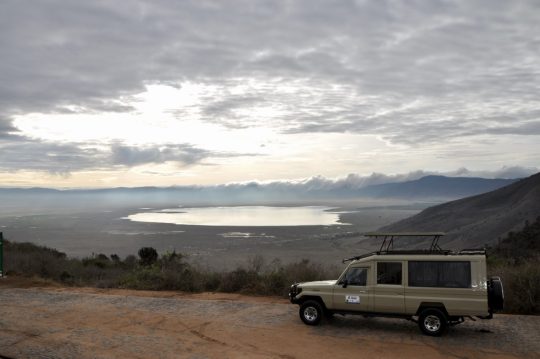 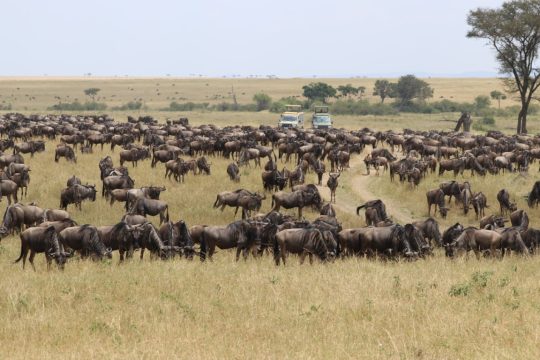 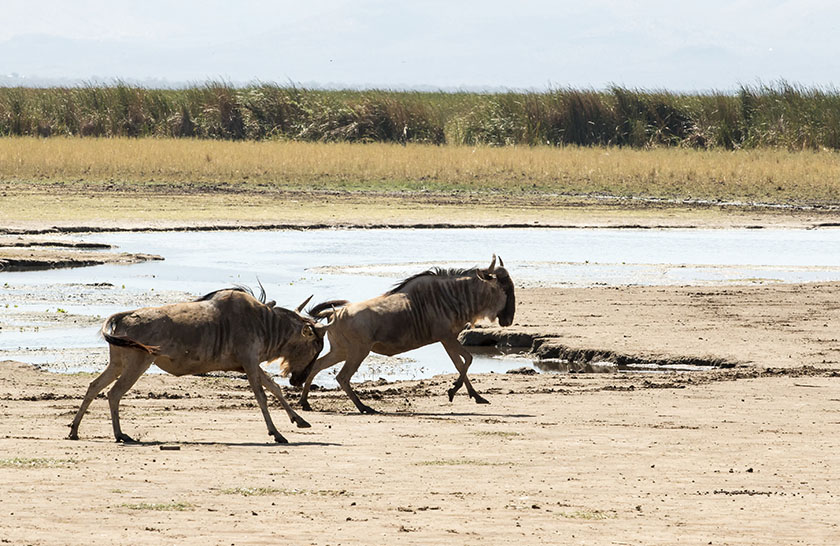 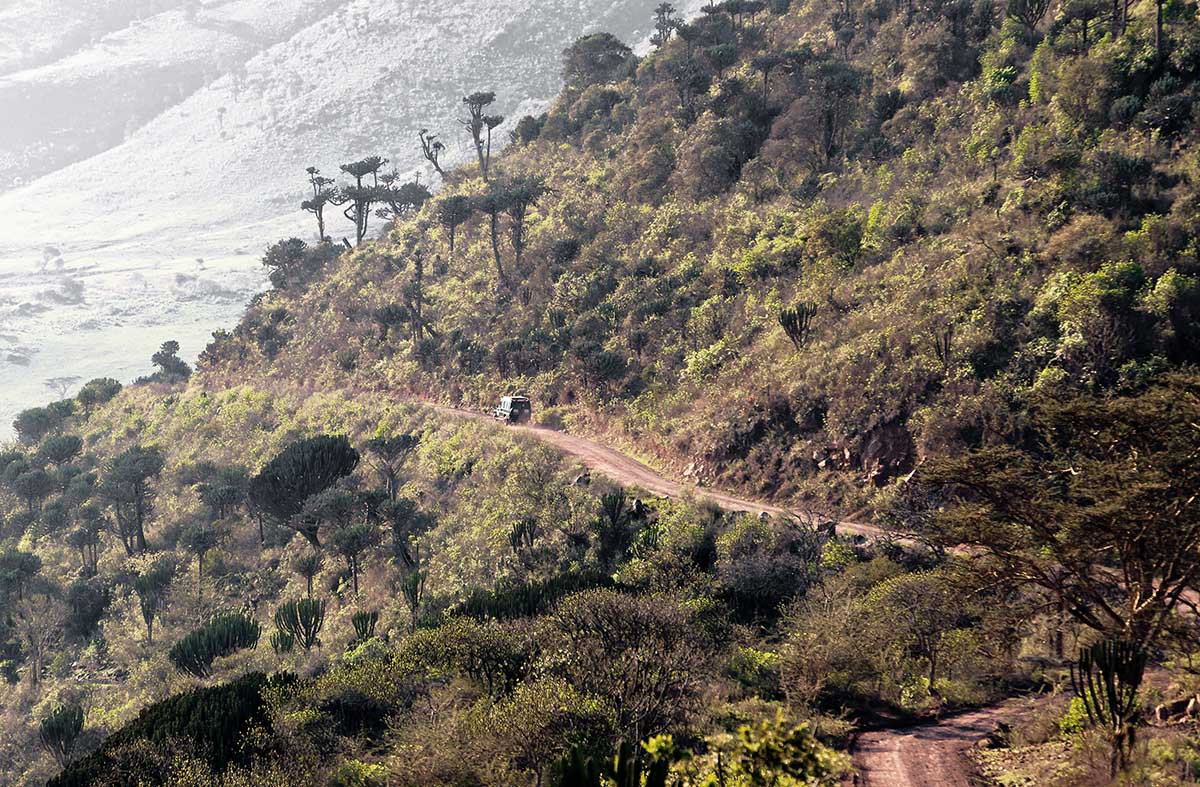