Depart from Dar es Salaam (pick up point to be advised) to Selous Game Reserve (Nyerere National Park). Enjoy a late lunch at the Rufiji river camp. The wildlife population of the Nyerere National Park (Selous Game Reserve) is the largest in Africa. Some of the animals of this area are the elephants, African Wild Dog, hippopotamus, crocodile and buffaloes. The park has a very difficult road access but it is easily reachable Experience Africa’s biggest wildlife sanctuary. Bigger than Switzerland and four times the size of the Serengeti, the 50 000km2 wilderness area is the most alluring safari prospect on the African continent. Embark on an afternoon game drive in the reserve, and then return to Rufiji River Camp for dinner and overnight.

After breakfast drive to Ruaha national park which is famous for its rare sable antelope, roan antelope and big herds of Elephant. The park represents a transition zone where eastern and southern African flora and fauna overlap. Lunch at the lodge/or picnic lunch, then afternoon game drive. Ruaha offers fantastic game viewing and the fact that the Ruaha National Park is still rather unknown and has only just been developed for tourists makes it extra special. You can drive for hours without encountering another soul, and the peace and solitude are overwhelming. Dinner and overnight at Ruaha River Lodge

Enjoy full day game viewing in the park. The park has a divers and large wildlife. The most prominent animal in this park is the elephant. The elephant population of Ruaha is approximated at 10,000 elephants. Nearly 500 bird species have been sighted with the park. The river area features large numbers of hippo and crocodile and attracts lion, leopard, hunting dogs warer buck, impala, giraffe, warthog and eland. Grants gazelle, ostrich and cheetah may be seen in the plains. Meals and overnight at Ruaha River Lodge

Today you will drive from Ruaha national park to Dar es Salaam. 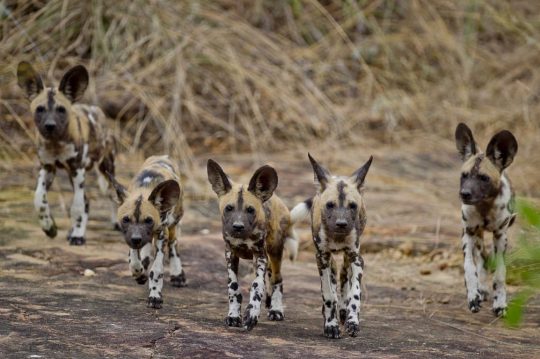 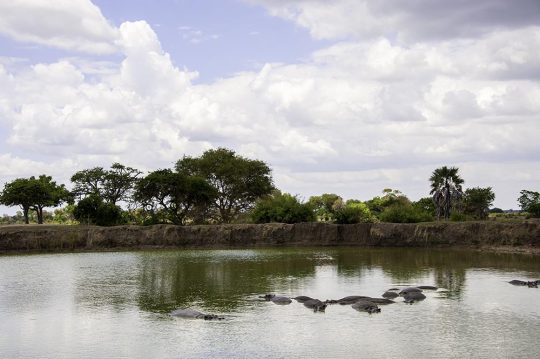 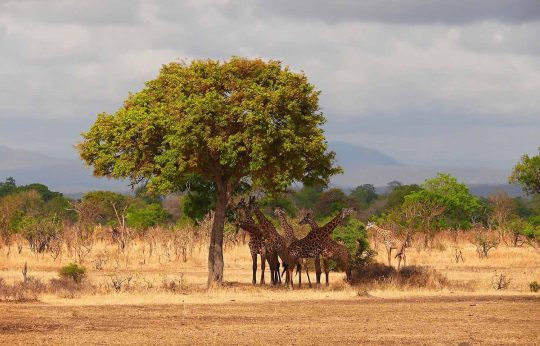 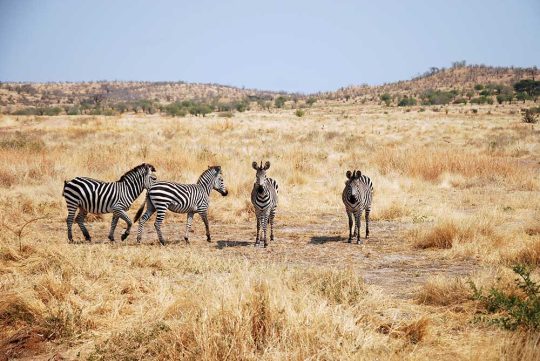 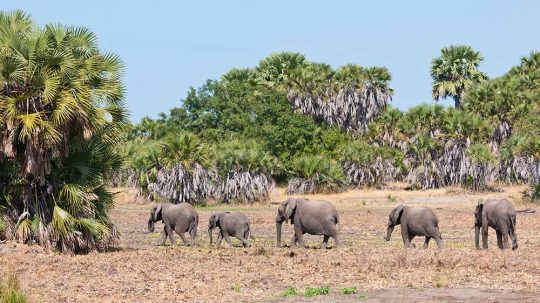