Today you will be picked up from your hotel in Zanzibar and drive to airport for your 8am flight to Arusha arrival Arush. On arrival at Arusha you will drive toTarangire National Park for game drive. Estimated driving time 2 hours.

Later on, you will drive back to Karatu for overnight at Oldeani Mountain Lodge.

Today after breakfast, you will be picked up by your safari guide and drive to Lake Manyara National Park for a game drive. Later on, you will drive back to Arusha airport for your flight to Zanzibar.  Estimated driving distance 2hours. Breakfast and lunch provided. Drinking water will be provided every day per person. 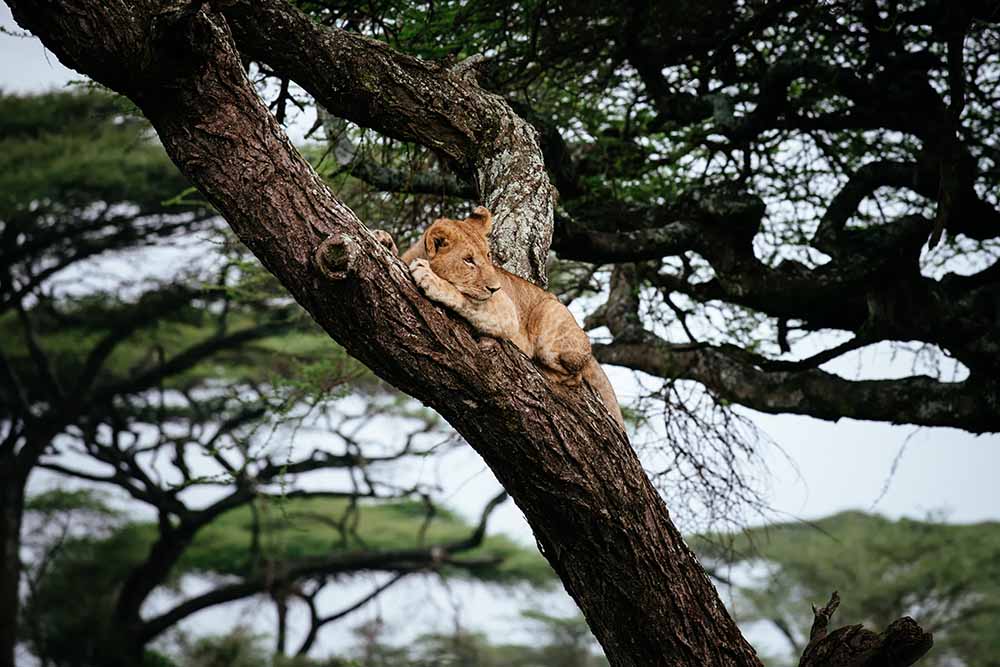 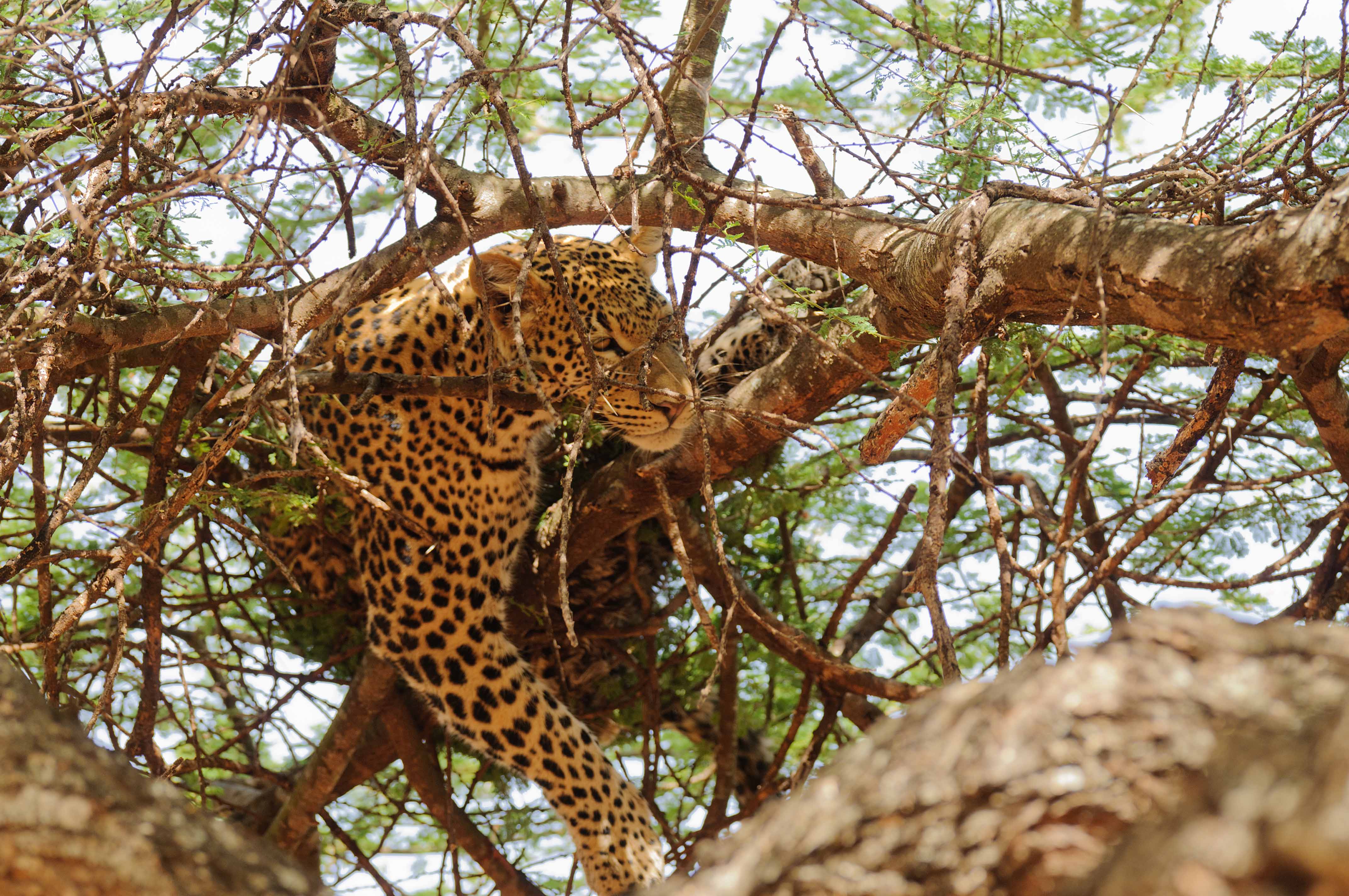 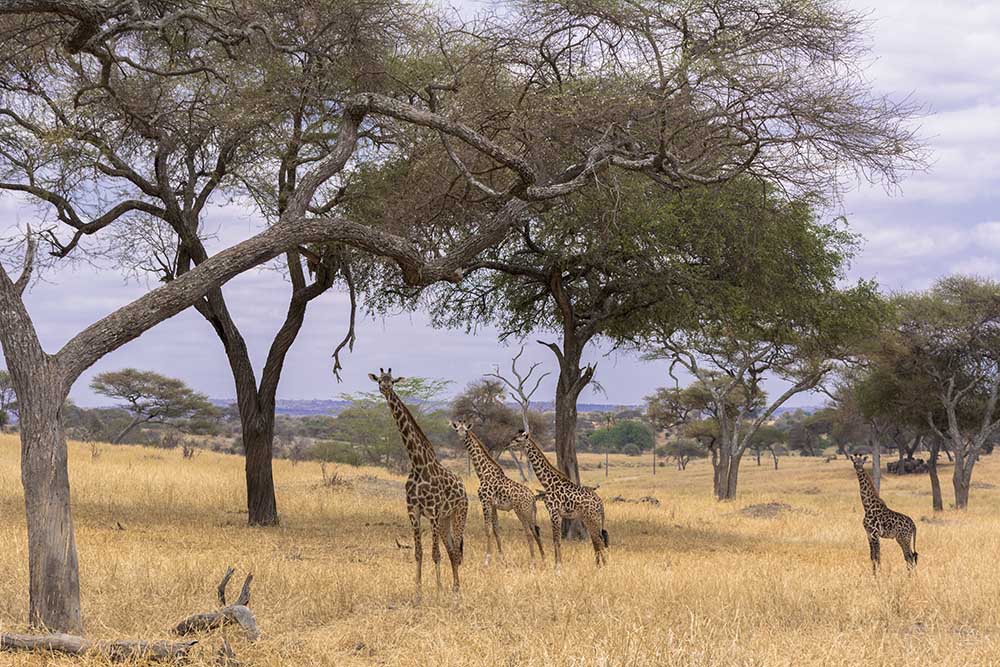