Today after breakfast you will drive with your lunch box to Serengeti national park, Estimated driving distance 6hours. Overnight at Serengeti Melia Lodge. 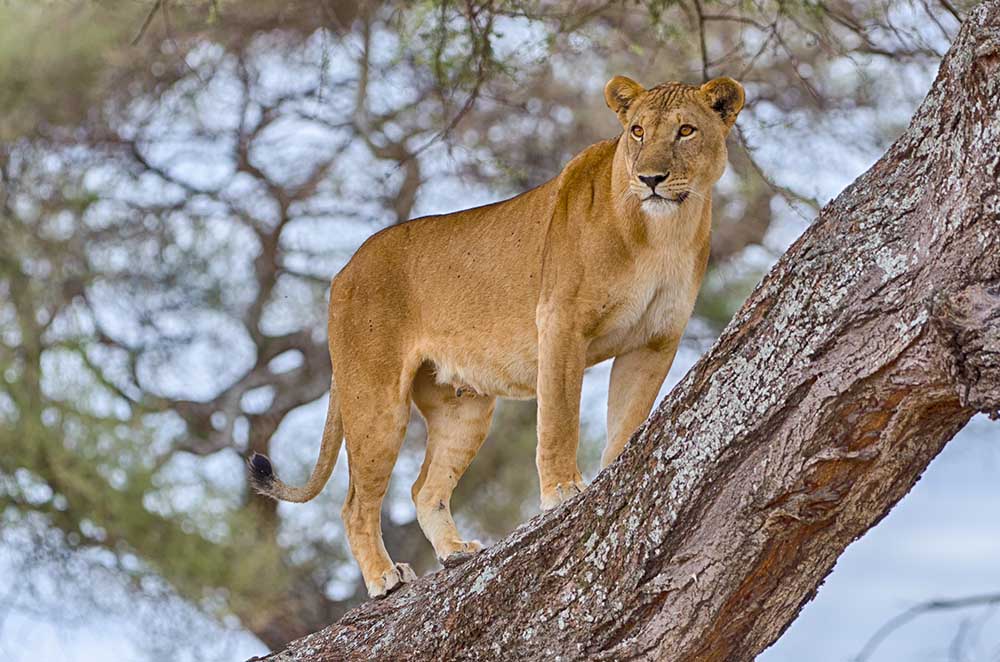 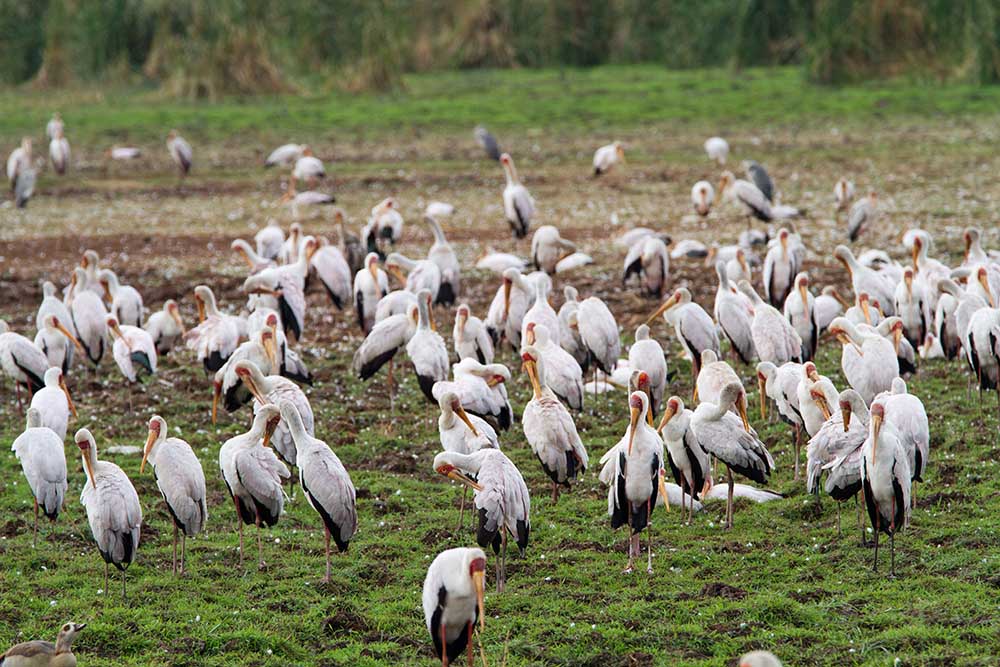 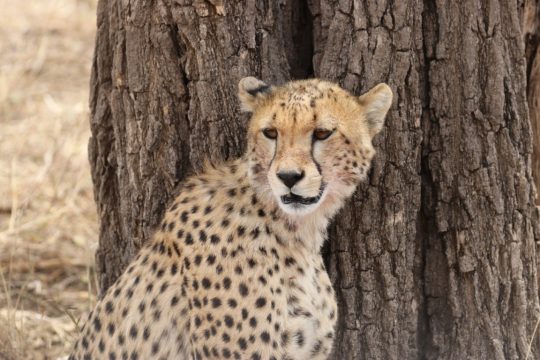